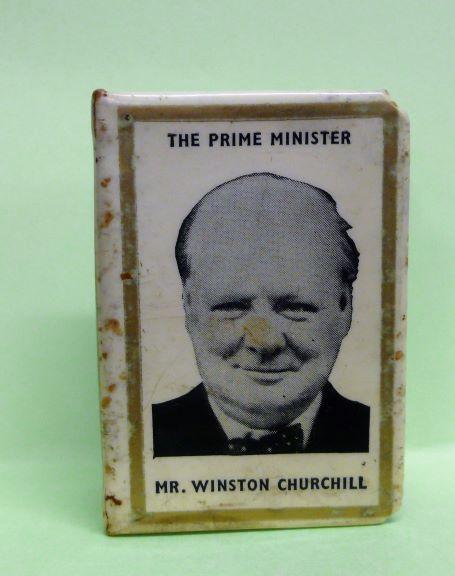 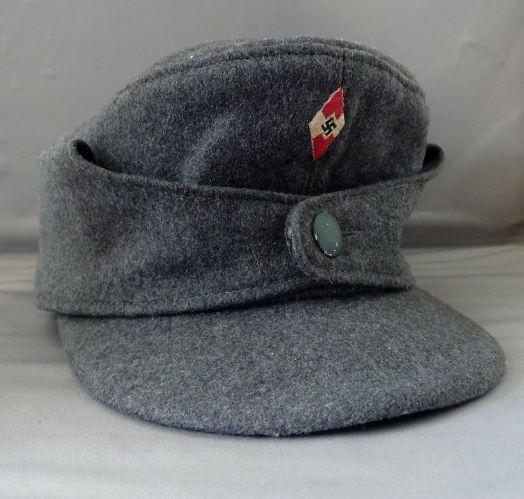 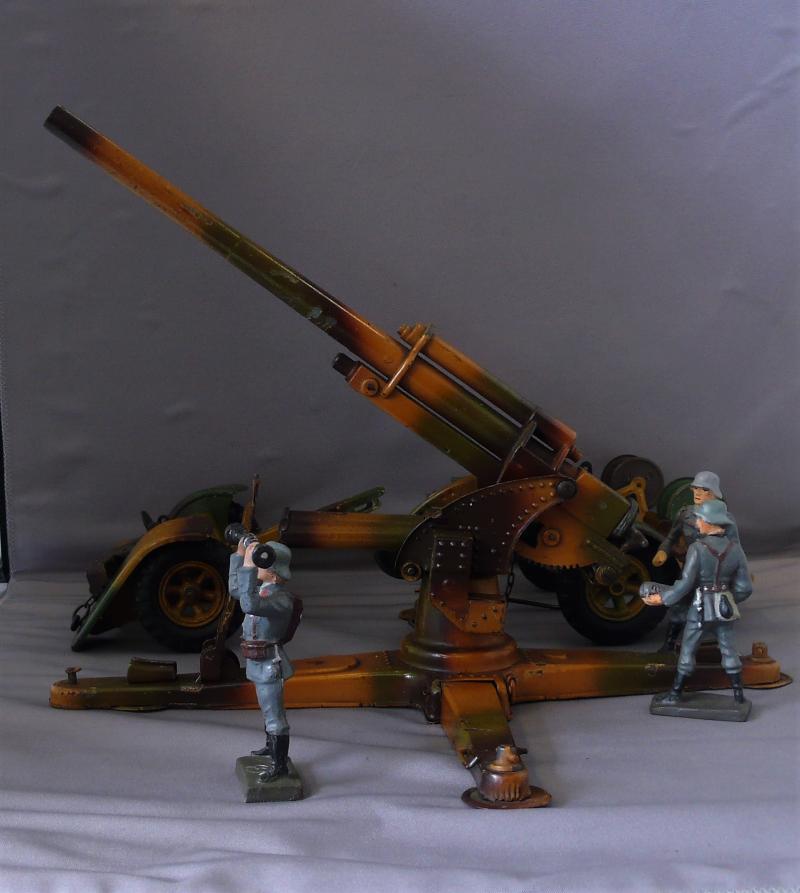 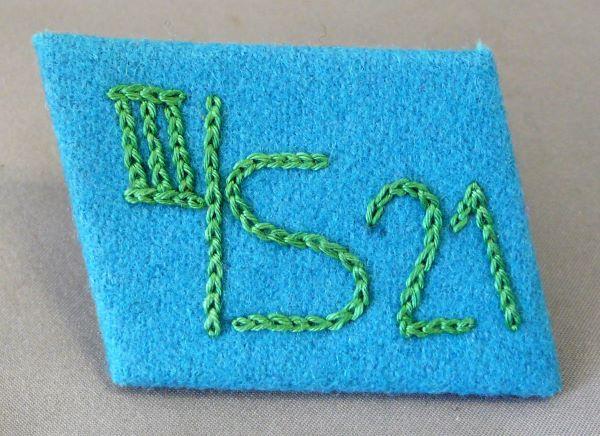 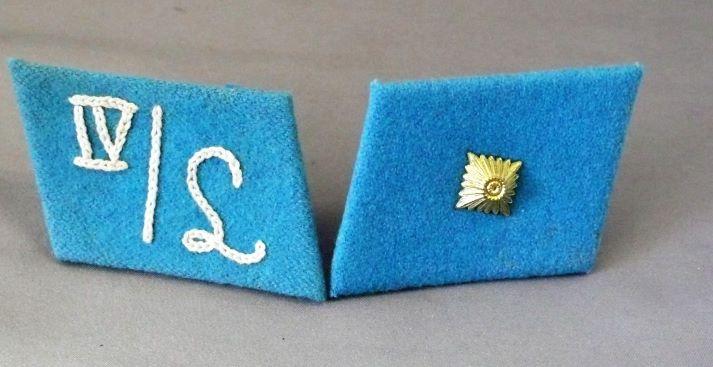 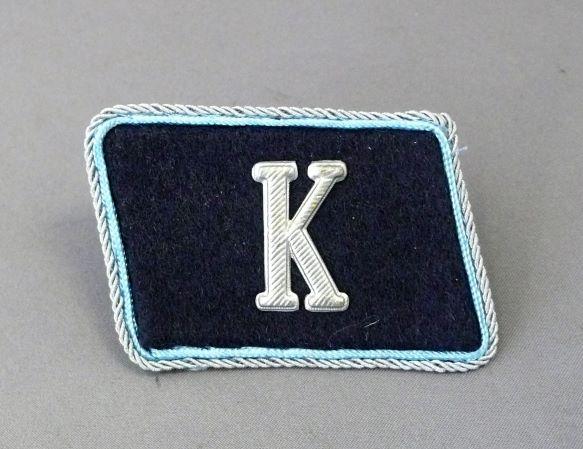 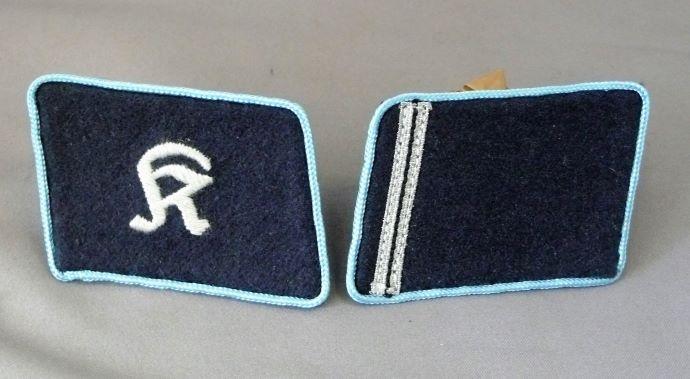 NSKK PATCHES TO A STURNMANN IN KONTROLLE

SA HOCHLAND PATCHES TO A STURNMANN

Special units were given the Honour Title 'List' to commemorate the unit which Hitler had served during WWI. The WWI unit; the Bavarian 16th. Reserve Inf. Reg. was later given the name 'List' after its commander. Units authorized to wear these patches were stationed in Munich.
2nd Sturm / 16th Standart. read more 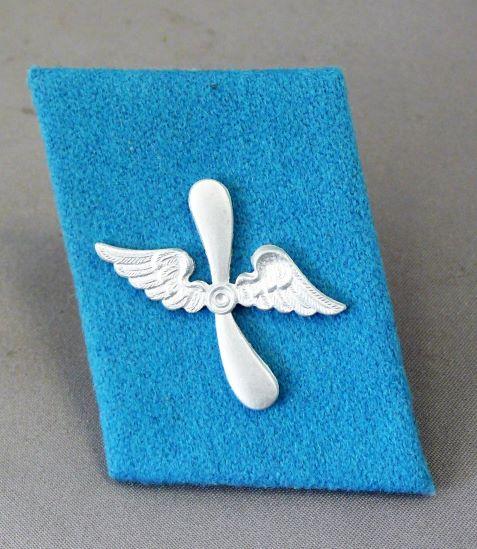 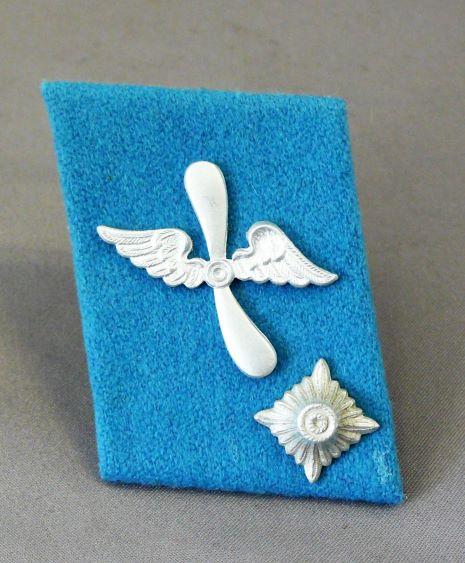